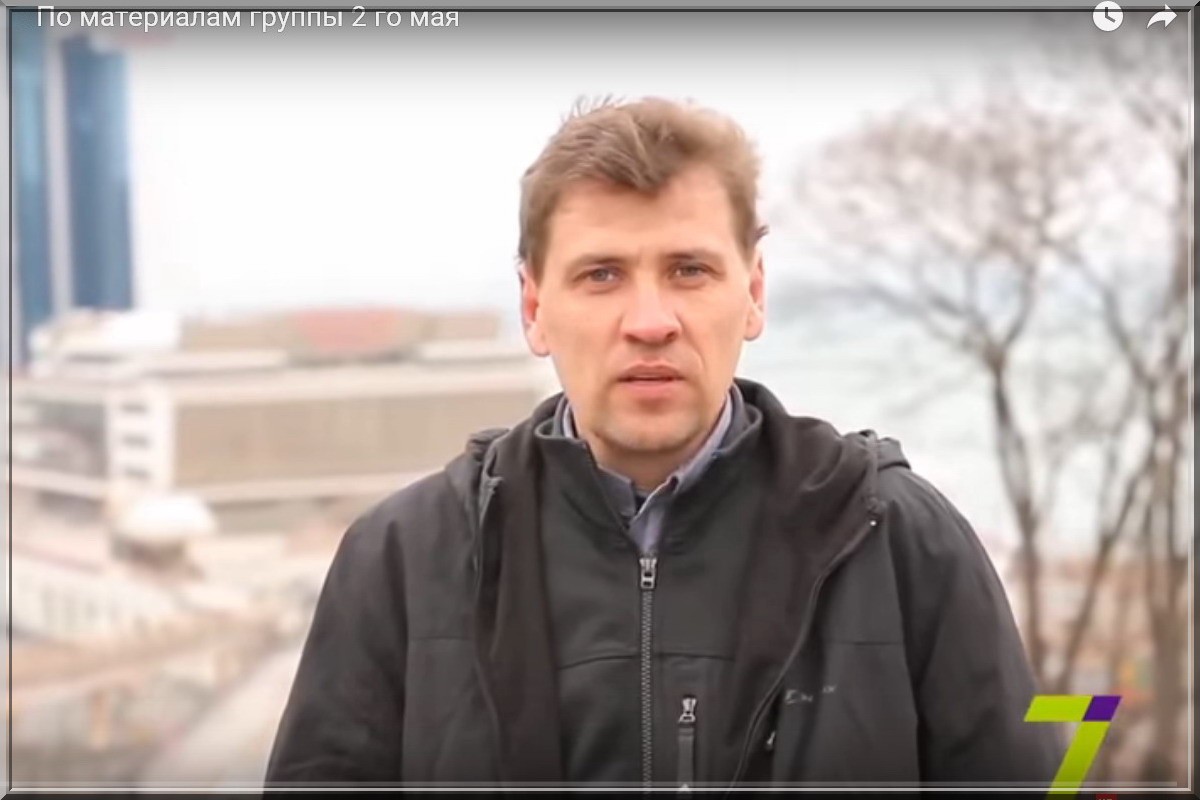 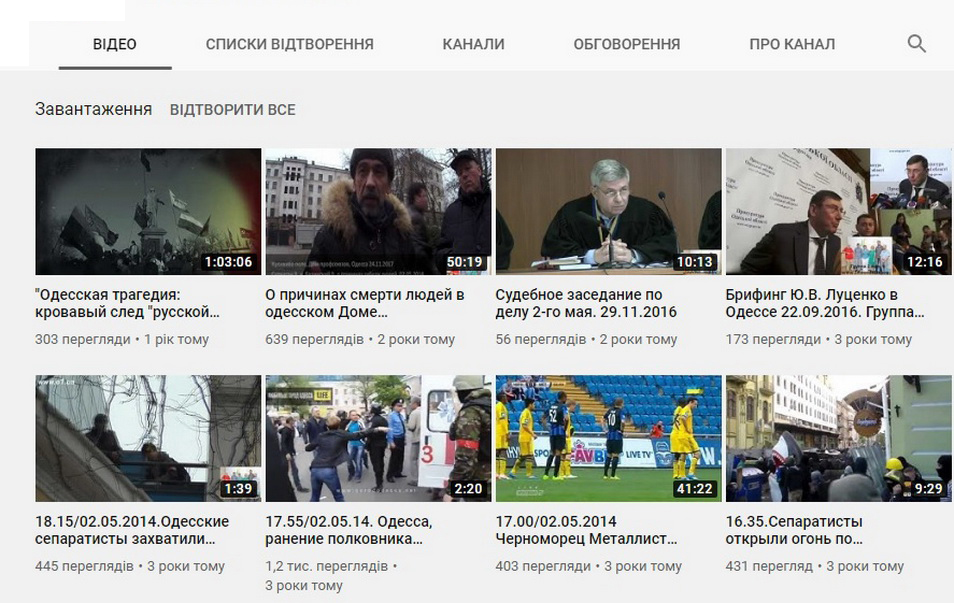 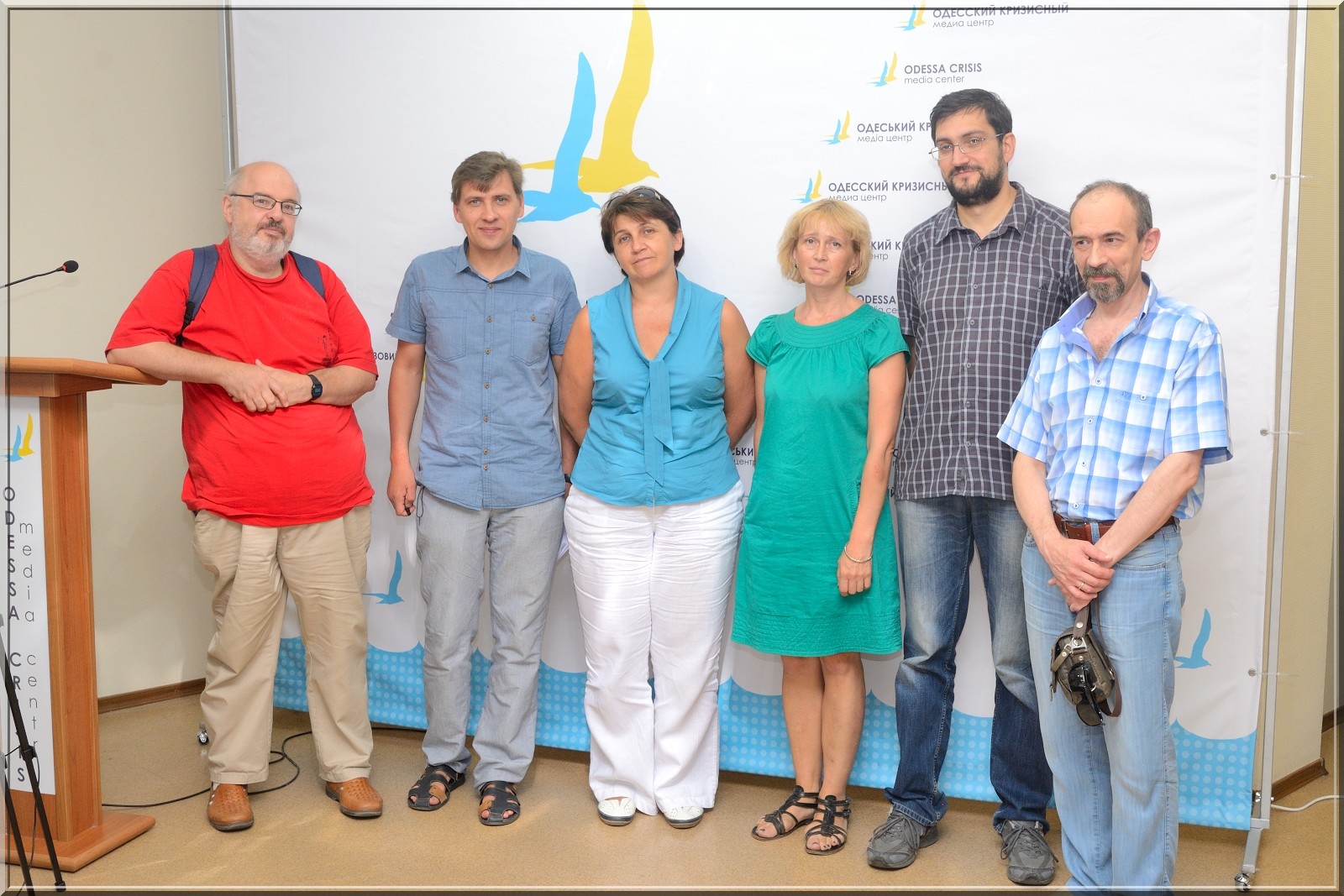 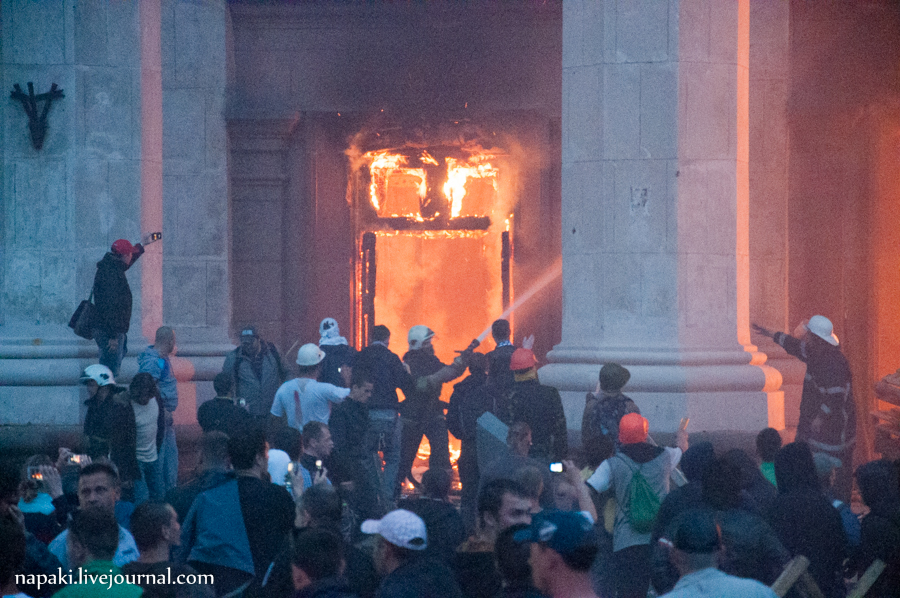 The band members May 2 submitted documents and materials to investigate the tragic events in Odessa, May 2, 2014.
Далее 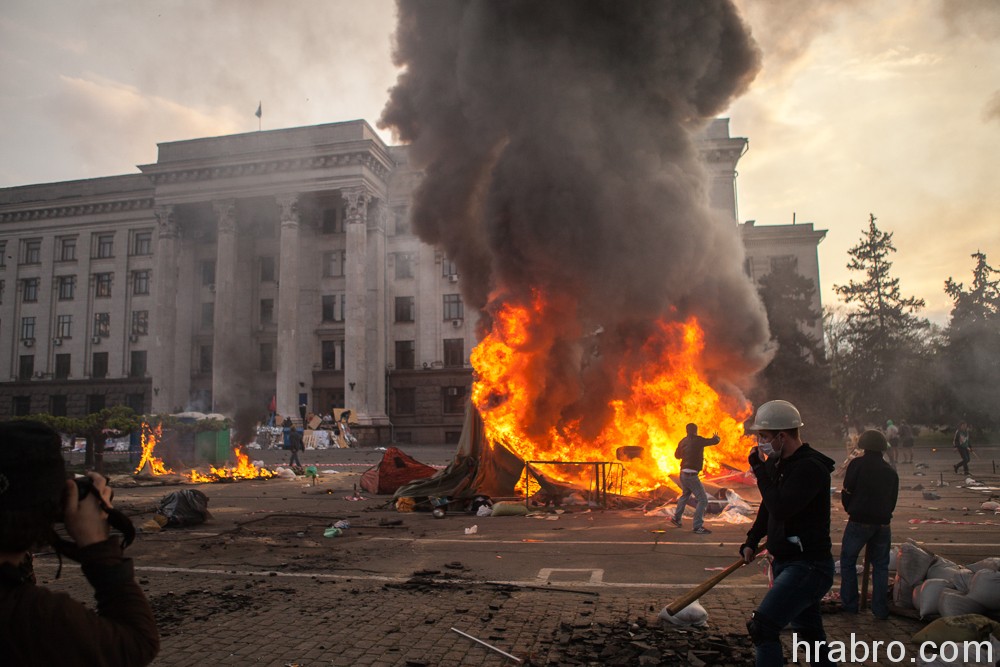 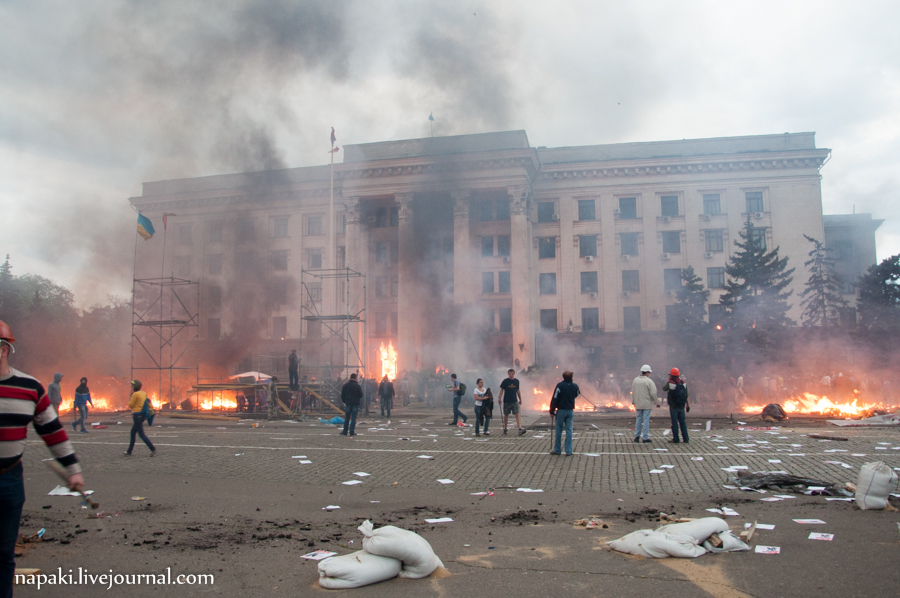 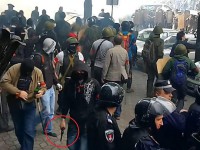 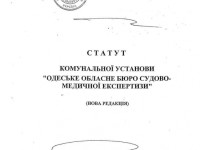 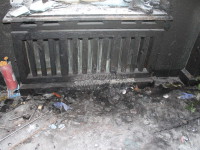